THM has reunited in Bergen on a Friday afternoon. Meyer is definitely ready to start the roadtrip to Leikanger… just after moving out of his current apartment. Which needed a full wash down. And the furniture given away on Finn. And all his stuff carried through the city center of Bergen.

…but I am getting ahead of myself here. You don’t visit Bergen without climbing up Fløyen.

And finally, we hit the road! First pitstop: gorgeous clouds.

Huke’s legendary cabin can be found not far from Leikanger. It sits on top of a firm foundation made of rocks. This ensures airflow, making the cabin cold – and the oven with its broken tube ensures the smoke stays inside, suffocating any living soul. Absolutely perfect! (I am not just mad because I awkwardly fell off a chair and hit my head badly.)

What a gloooooorious sight to behold! 🙌

I figured a heading was needed.

Meyer had brought his drone for the occasion, and we used it mostly to spy on some sheep in the far distance. Very useful. As night settled in, a fog rolled up the mountain side and tucked us all in for the night. Readers of this blog probably already know I am quite the fan of fog when it comes to photography. This time was no different. #foglove #fogweek #neverforget

I simply love the overly saturated look you get from a soaking-wet environment. Full screen!

That was it, my first throwback Thursday. Not that my regular posts are so very “up to date” really.

Made me think… eeehhh… how blissfully ignorant we all were back in the days. 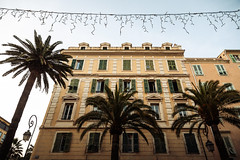 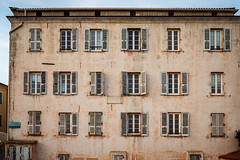 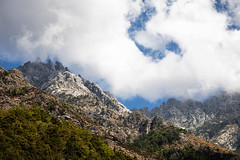